Early in the morning after breakfast our driver will pick you at the Hotel in Arusha town and drive you to Tarangire National Park,You will enjoy full day game drive in Tarangire National park Dinner & overnight at panorama Campsite. 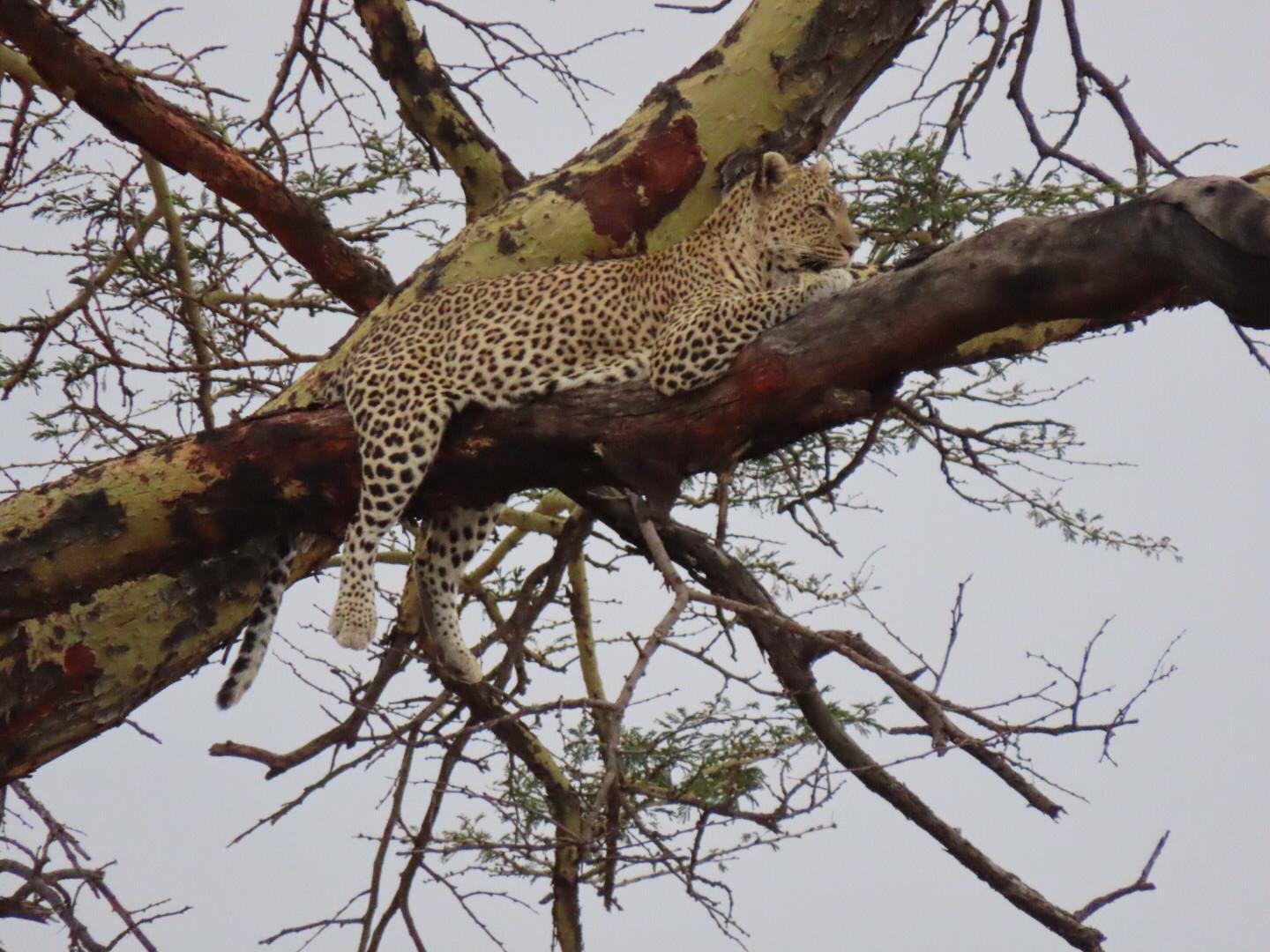 After breakfast you will do a game drive in Serengeti National Park With your lunch box following the animal Migration at the Northern Serengeti where the migration will be, you will be able to see wildebeest, zebra, a topi hartebeest, eland, antelope, hyena, varieties of birds singing on the trees also viewing beauty of landscape and nature,After having your lunch You will continue with game view in Serengeti up to the gate of Serengeti after there you will proceed with game on route heading to ngorongoro Crater dinner and overnight at Simba campsite.

After breakfast, descend into the crater with lunch box enjoying the game drive for more than six hours,The Ngorongoro Crater is one of the most densely crowded African wildlife areas in the world and is home to an estimated 30,000 animals including some of Tanzania’s last remaining black rhino. Supported by a year round water supply and fodder, the crater supports a vast variety of animals, which include herds of wildebeest, zebra, buffalo, eland, warthog, hippo, and giant African elephants. Another big draw card to this picturesque national park is its huge population of predators, which include lions, hyenas, jackals, cheetahs and the ever-elusive leopard crater floor,Late afternoon drive back to Arusha.

INCLUDED IN THE TOUR:

NOT INCLUDED IN TOUR:

- A warm clothes as the nights can be chilly at high altitudes.
- Towels
- Comfortable shoes